posted by Steve November 7, 2017 11:37 pm under sleeptight iPhone use, Overexposure to blue light, Sleep and Technology 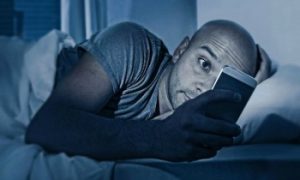